Earth Hour was launched in 2007 by WWF as a symbol of international unity and our ability to act on the challenges of climate change, embodied in an iconic action: turning off the lights.

Every year at the end of March, at 20:30, the whole world is invited to turn off the lights for one hour. It is an opportunity to discuss what each and every one of us can do to address climate change at our own scale, in our communities and through our own activities.

This is a symbolic action, and the event is not intended to be a greenhouse gas reduction exercise.

But it did make me wonder: how does an hour without electricity compare to not eating meat?

To do this, you need to know:

I discovered a point of attention on the CO2 emission figures for meat: the data are sometimes presented in kgCO2 per carcass/animal weight, which makes the figures lower than when they are reduced to edible weight (by a factor of about 3).

With all this, what do we arrive at? It depends on the country of course, both how the electricity and the meat is produced.

Here are some examples:

You can consult the database that I have established; it is a work in progress 🚧. Please do not hesitate to contact me to help me refine or complete these data!

Earth Hour is a great initiative because the gesture is so simple.

This hour can be a good time to discuss how plant-based meals can fit into your eating habits. Or, since it’s around dinner time, why not avoid meat at least this once? 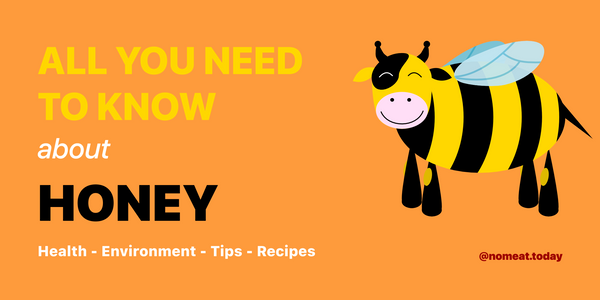